Those who gave something... Thank You!

* Brown Paper Tickets Salutes is a program comprised of separate donors, their ranking on this page is the combined rank of all of their donors who support VetTix


* This list is Active Donors that have donated during the past 24 months.

Scan the QR Code above 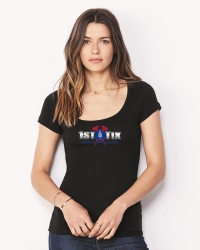