Scan the QR Code above 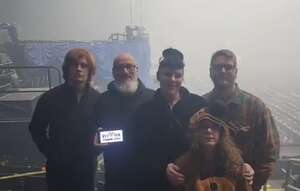 Anthony Posted:
Thank you to Wild Child Touring Inc.-Trans-Siberian Orchestra and Vettix for allowing my family and I a different and very enjoyable experience. Christmas music never sounded like this. What a wonderful twist.
Read More From This Event 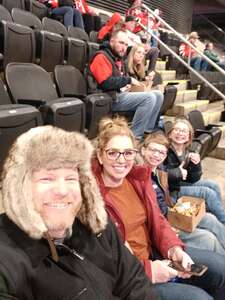 Jerry Posted:
Thank you New Jersey Devils so much for the tickets. My wife and I got to celebrate our son's 10th birthday at the game and he loved it! We had a blast and enjoyed the game and food. Thank you again!
Read More From This Event 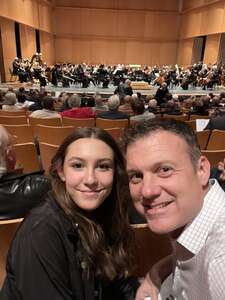 David Posted:
I was able to take my daughter and her 2 friends. They had a great time and were on their feet clapping at the end. Thanks for giving us this memory!!
Read More From This Event